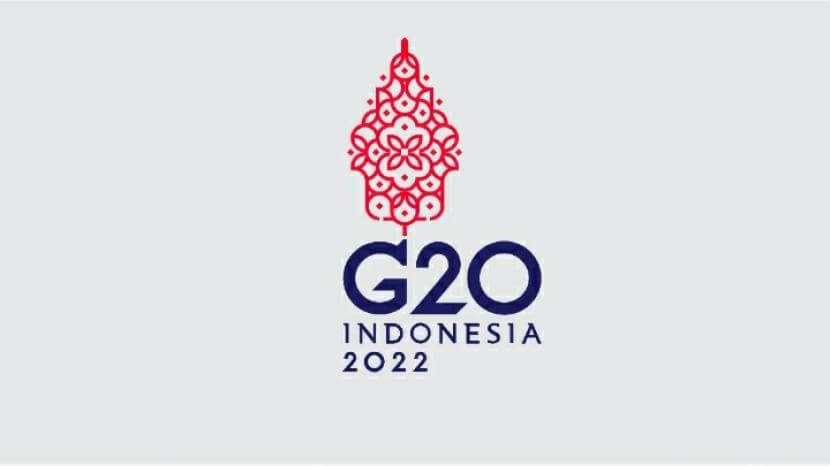 Amsterdam, August 17, 2022 – Indonesia wants to attract companies to the country in the margins of the G20 meeting in Mid-November.

If possible, this also includes Dutch companies and preferably small and medium-sized enterprises, the Indonesian Chamber of Commerce KADIN announced during a visit to the Netherlands and business organizations VNO-NCW and MKB-Netherlands.

KADIN organizes the B20 business meeting around the G20 summit of world leaders.

Such a B20 summit, where the B stands for ‘business’ or business life, has been organized since 2010. Indonesia is the first developing economy to be allowed to organize the G20 summit, emphatically wanting to involve smaller companies as well.

“We want foreign companies to invest in Indonesia and see the potential of Indonesia. It doesn’t just have to be big companies. A good match is much more important”, explains KADIN chairman Arsjad Rashid.

In any case, Indonesia, which has large quantities of raw materials such as nickel, tin, copper and gold, wants to do more business in its own country.

“We want to add value and no longer just execute,” explains Shinta Kamdani, chairwoman of the B20 organizing committee. These raw materials are important for the energy transition, for example. “If you look at solar panels, we have all the raw materials to make them,” Rashid adds.

Those raw materials have already attracted the attention of Tesla CEO Elon Musk, but Indonesia has much more to offer, Rashid and Kamdani argued. “We have a population of 270 million people who are digitally proficient. 72 percent have a smartphone,” says Kamdani.

“And Indonesia also wants to change. We have passed a law to reduce bureaucratic rules for companies that want to put money into our country.”

To indicate what is possible, the B20 organization also proposes a number of its own projects for investors. This concerns, for example, ecotourism, greening projects with solar panels and battery storage and the cultivation of shrimps with new techniques.

But the organization also explicitly mentions the construction of the new capital Nusantara. “That’s a huge project,” Kamdani laughs. “And we were the first to come to the Netherlands to show companies what is possible.”