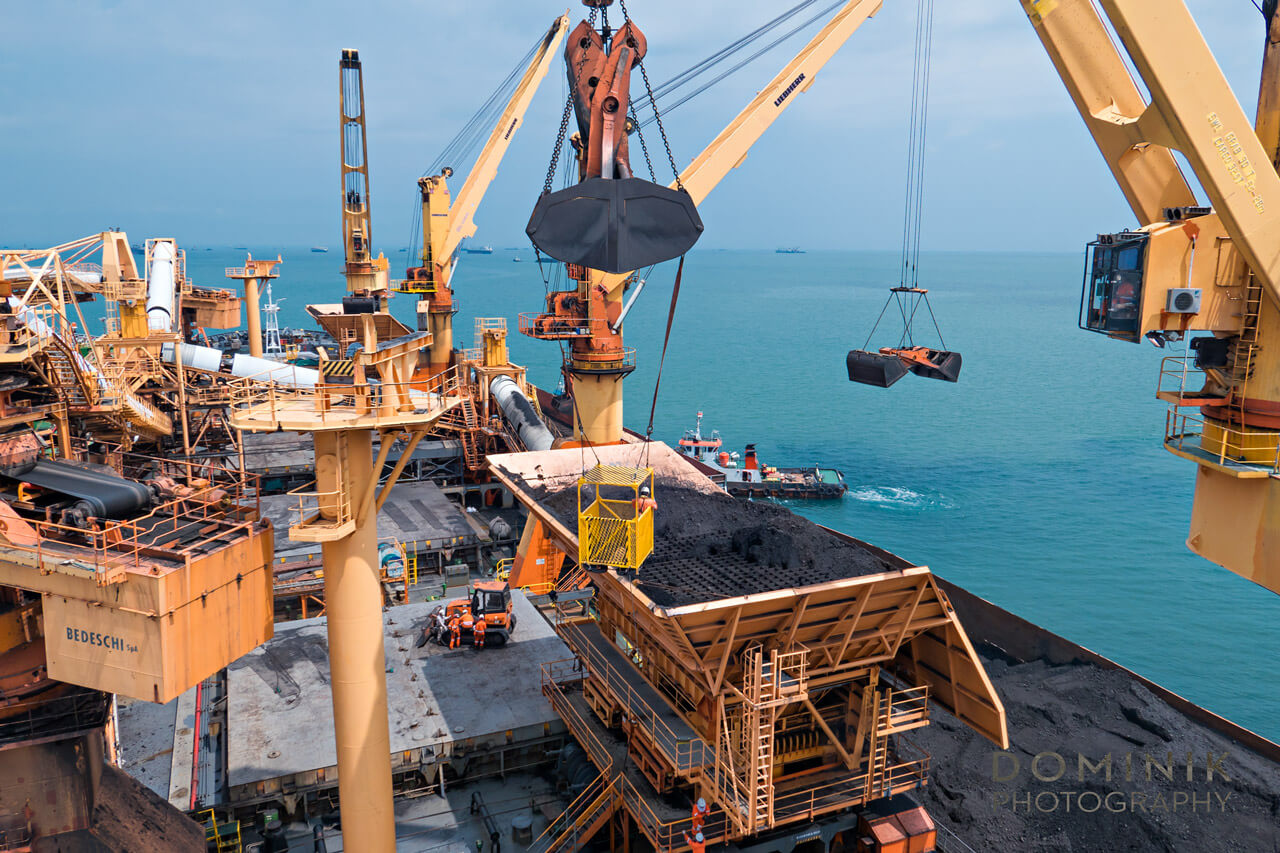 The Covid-19 pandemic has slammed the brakes on manufacturing activity in China, which has rippled through to the coal, nickel and tin miners in Indonesia that rely on the Chinese market.

Mining companies in Indonesia are among those being hit by weakened demand as the COVID-19 pandemic impacts the global economy. But the environmental reprieve as a result of the halt in activity may soon be shattered by an even more voracious demand for coal and other minerals once the worst of the outbreak is over, activists say.

Indonesia is one of the world’s top exporters of coal, and cyclical spikes in global demand for the fossil fuel over the past decade have fostered widespread mining — with the attendant problems of deforestation, degraded landscapes, and contamination of freshwater sources.

But with a major slowdown in China, the biggest buyer of their coal, miners in Indonesia have been forced to grind to a halt, according to Dwi Sawung, an energy campaigner with the Indonesian Forum for the Environment (Walhi).

“Coal miners are having a headache because [they don’t know] where to sell [their coal],” he told Mongabay.

And even as economic activity in China slowly starts to resume, the Indonesian economy looks set to take a big hit from the outbreak, which would see domestic demand for coal weaken, Dwi said.

“It’s not like China yet, [but] maybe in the next two or three months,” he said.