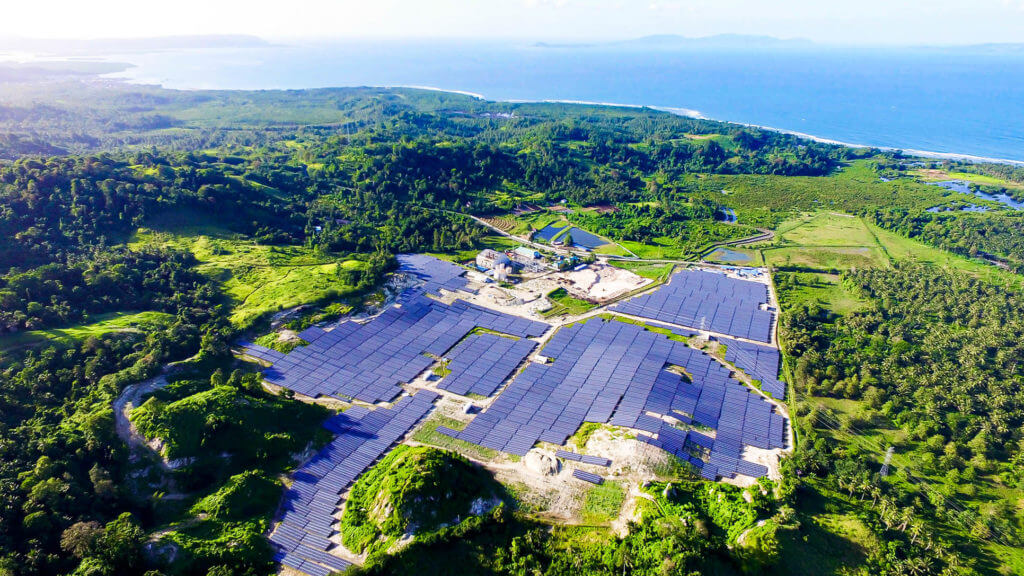 Amsterdam, August 19th 2022–  Indonesia could become a world leader in clean energy with further reforms to mobilise investment in renewables and energy efficiency, according to a new OECD report published earlier last year.

The  Clean Energy  Finance and Investment Policy Review of Indonesia says Indonesia has abundant untapped potential for finance and investment in renewable energy and energy efficiency, areas that are key to accelerating the country’s green energy transition and supporting a sustainable recovery from the COVID-19 crisis.

Reforms to create a clear and consistent regulatory environment for renewables, for example by using competitive tenders to foster competition and cost reductions, could help to address this investment shortfall. The recent introduction of the country’s first energy performance standards should drive further uptake of efficiency solutions.

With its sprawling volcanic geography, Indonesia’s potential to generate geothermal and hydropower ranks among the largest in the world. Opportunities for tidal and solar energy are also substantial. However, investment in renewable energy has so far fallen short of the level Indonesia needs to reach its 2025 clean energy targets, due in part to regulatory bottlenecks. As of 2019, Indonesia had utilised less than 2% of its total renewable energy potential.

Indonesia’s energy services market is largely limited to small engineering firms, the Review says, and fossil fuels continue to dominate power investment, where for every dollar invested in renewable electricity generation in 2019, three dollars were invested in coal power. This is despite the fact that the cost of renewable technologies is generally competitive, particularly compared to the diesel generators that are ubiquitous outside the Java region.

The Review recommends that Indonesia use the period of post-pandemic recovery as an opportunity to shift away from fossil fuels and embark on a low-carbon path. Widening corporate access to renewables would also help to make Indonesia a more competitive investment destination, as companies continue to pledge more climate action. Further incentives are needed, however, and public authorities can lead by example, for instance by building upon recent efforts to procure high-efficiency street lighting.

Assistance from the international community can also play a key role in helping Indonesia to accelerate its clean energy transition. International partners can help develop a robust pipeline of energy efficiency and renewable energy projects, for example by providing technical assistance for training and capacity building aimed at certified investment-grade energy audits. Leveraging blended finance mechanisms such as the SDG Indonesia One Fund can also help to mobilise private capital for clean energy projects in Indonesia.

The Paris-based OECD is an international organisation that promotes policies to improve the economic and social well-being of people worldwide. Working with member and partner countries, it provides a forum where governments can work together to share experiences and seek solutions to economic, social and governance challenges.

Indonesia is one of the  OECD’s five key partners along with Brazil, China, India and South Africa. Key Partners contribute to the OECD’s work in a sustained and comprehensive manner and are encouraged to participate in the work of the Organisation’s substantive bodies through partnerships, adherence to OECD instruments and integration into OECD statistical reporting and information systems. Indonesia was the first Key Partner to sign a Framework of Cooperation Agreement with the OECD, in 2012, taking the bilateral relationship to a more strategic, whole-of-government level whilst providing a mechanism to jointly decide on mutual priority areas of co-operation.

Indonesia takes part as an Associate Member or Participant in nine OECD committees and their subsidiary bodies, is an Adherent to 15 OECD legal instruments and is included in a wide array of OECD publications and statistical databases.

The establishment of the OECD Jakarta office in 2015 has strengthened this cooperation still further, as has the implementation of biannual OECD-Indonesia Joint Work Programmes since 2015.

The work streams of the third JWP, for 2019-2021, have been adjusted to take into account the impact of the COVID-19 crisis and the government’s ongoing response.

The OECD-Indonesia collaboration will be further expanded with a new, fourth Joint Work Programme and with Indonesia taking over the G20 Presidency at the end of 2021 and preparing the summit in Bali in November 2022.