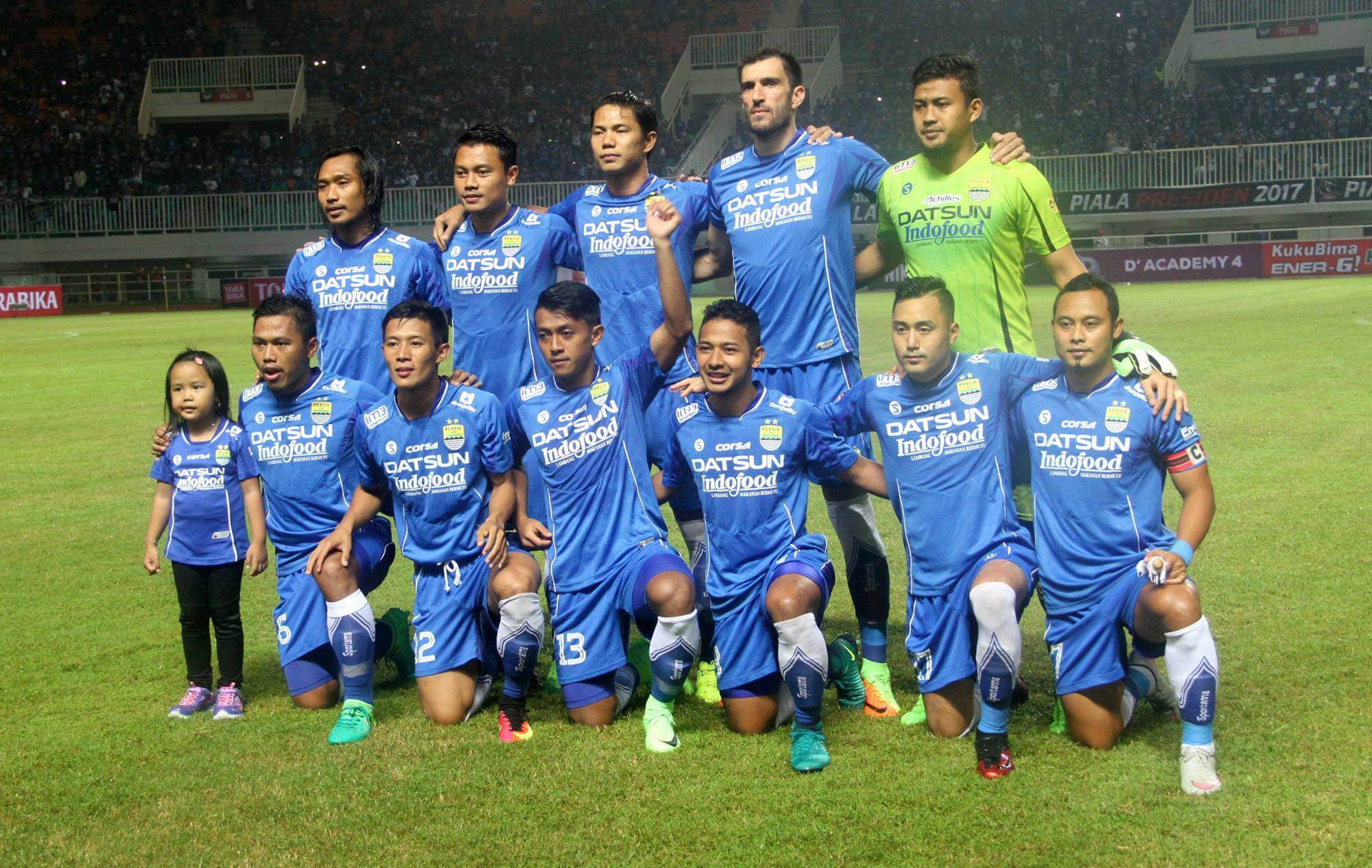 Amsterdam, 2 sept 2022 — Fans of Liga 1 Indonesia team PERSIB Bandung will soon be able to join the most empowered and engaged community in sport following the club’s announcement that they will launch a Fan Token on Socios.com.

Fan Tokens are digital assets that give sports fans access to a new digital service provided by their favourite teams. More than 1.5M users from 167 countries have downloaded Socios.com, with Fan Token holders able to influence their favourite teams in polls, earn rewards, VIP experiences and access games, competitions and exclusive offers on the app.

Based in Bandung, Jawa Barat, PERSIB is one of the biggest football clubs in Indonesia and has been established since 1933. PERSIB has won the Indonesian football league twice, once in the 1994/1995 season and again in 2014/15. The club is focused on the next generation of talent and is committed to developing its Education and Training programme through its Elite Youth Program, creating a positive impact for the Indonesian football industry.

PERSIB joins a roster of over 150 major sporting organisations to have embraced Socios.com. Big names from Socios.com’s extensive network include Paris Saint-Germain, FC Barcelona, Valencia, Atlético de Madrid, Manchester City, Arsenal, Juventus, AC Milan and Inter Milan. South American giants River Plate, Flamengo and Corinthians, as well as over 50 major US sports franchises from the NBA, NHL and NFL, MMA outfit UFC, several Formula One teams and leading lights from the world of esports are also all on board.

Socios.com is on course to run at least 500 polls this year for its growing community of Fan Token holders, enabling them to influence fan-centric decisions on matters ranging from kit designs to squad numbers and celebration songs. Socios.com will also reward more fans than ever before with as many as 17,000 fans set to watch games for the teams they love in style in 2022. Fan Token holders will also receive unique digital rewards, including NFTs, as well as merchandise and match-worn jerseys, while being eligible to access exclusive discounts linked to club sponsors and other special offers and incentives linked to major brands.

Teddy Tjahjono, Director of PT PERSIB Bandung Bermartabat said, “We are very happy and proud to welcome Socios.com as our partner.

PERSIB Bandung is a club that is very open and supportive to various innovations and new technologies. Together with Socios.com, we believe that we can offer new opportunities for the entire PERSIB fan base, both in Indonesia and around the world to engage more deeply and to be at the forefront with the club.

The PERSIB Fan Token will be a great tool for us, bringing our global digital fanbase of more than 20 million closer to the club.”

Alexandre Dreyfus, CEO of Chiliz and Socios.com, said: “Socios.com is a truly global community, created for sports fans everywhere. “We’re delighted to enter another new market, where there is a huge passion for domestic football and love for the global game.

“A very warm welcome to PERSIB Bandung. We look forward to creating amazing experiences and new opportunities for your fans together.”

Socios.com is powered by Chiliz, the world-leading blockchain provider for the sports and entertainment industries.

The company will open an office in Milan in the near future. Chiliz $CHZ the digital currency of the Socios.com platform and network enabler of the new Chiliz Chain 2.0 (CC2) blockchain, that enables sports and entertainment brands to unlock the huge potential of Web3, is available on all of the world’s biggest cryptocurrency exchanges.