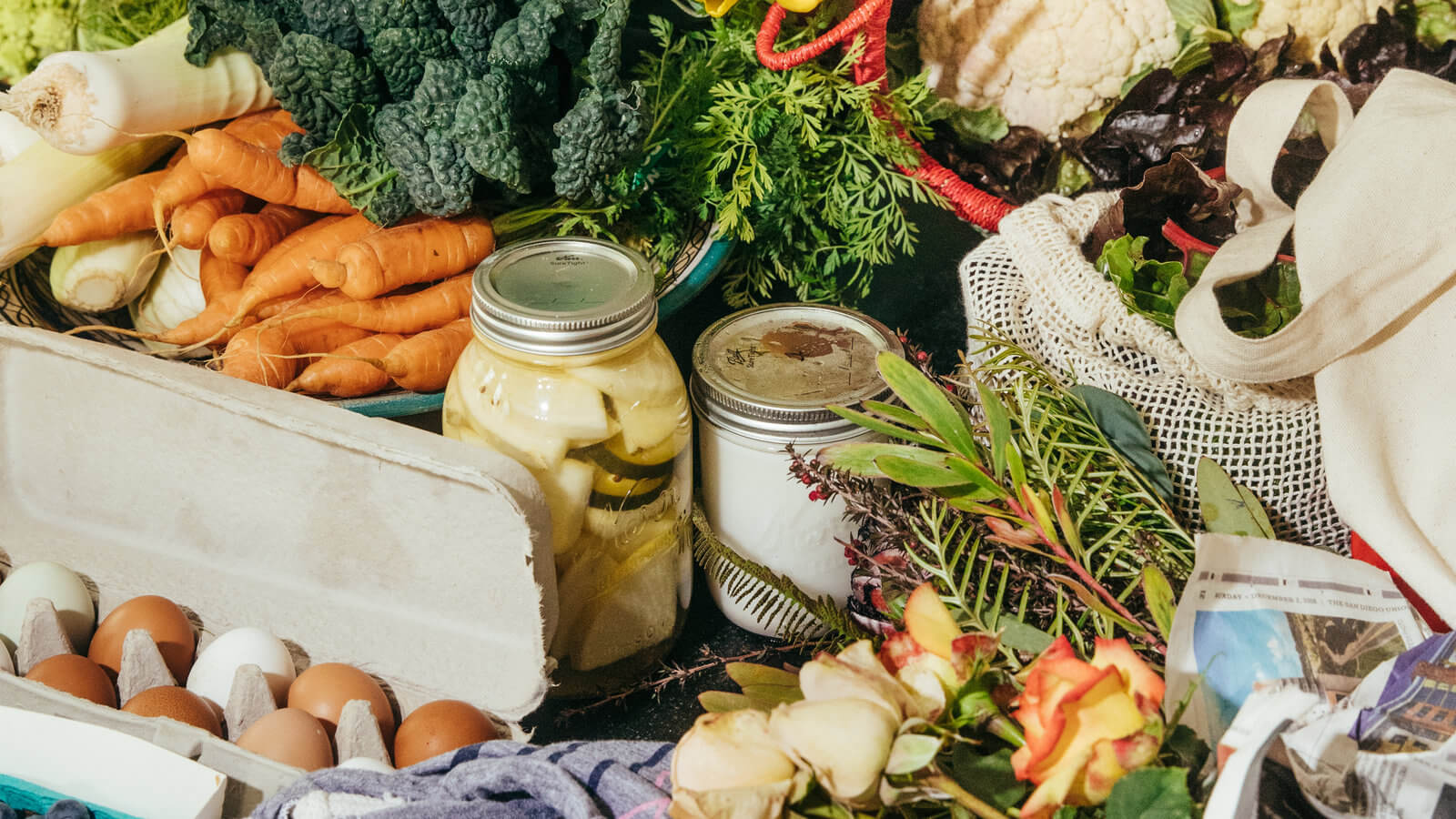 Most of that plastic waste is still with us, buried in landfills or polluting the environment. Microplastics have been found in Antarctic sea ice, in the guts of animals living in the deepest ocean trenches and in drinking water around the contemporary world.

In fact, plastic waste is now so widespread that researchers have suggested it could be used as a geological indicator of the Anthropocene. But what if we could wave a magic wand and remove all plastic from our lives? For the sake of the planet, it would be a tempting prospect, but we would soon discover how far plastic has seeped into every aspect of our existence. Is life as we know it even possible without plastic? Humans have been using plastic-like materials, such as shellac – made from a resin secreted by lacquer insects for thousands of years. But plastics as we know them today are a 20th-century invention: Bakelite, the first plastic made from fossil fuels, was invented in 1907. It wasn’t until after World War II that production of synthetic plastics for use outside the military really took off. . Since then, plastic production has increased almost every year, from two million tons in 1950 to 380 million tons in 2015. If it continues at this rate, plastic could account for 20% of oil production by 2050. Today, the packaging industry is by far the largest user of virgin plastic.

But we also use plastic in many more sustainable ways: it’s in our buildings, transportation and other vital infrastructure, not to mention our furniture, appliances, TVs, carpets, telephones, clothing and countless other everyday objects. All this means a world completely without plastic is unrealistic. But by imagining how our lives would change if we suddenly lost access to plastic, we can figure out how to start a new, more lasting relationship with it. In hospitals, the loss of plastic would be devastating.

Plastic is used in gloves, tubing, syringes, blood bags, sample tubes and more. Since the discovery of variant Creutzfeldt-Jakob disease (vCJD) in 1996 — caused by misfolded proteins called prions, which can survive normal sterilization processes in hospitals — standard reusable surgical instruments for some surgeries have even been replaced by single-use versions.

According to one study, a single tonsillectomy in a UK hospital can result in more than 100 individual pieces of plastic waste. While some surgeons have argued that single-use plastics are overused in hospitals, today many plastic medical items are essential and lives would be lost without them. Some everyday plastic items are also vital for health protection. Condoms and diaphragms are on the World Health Organization’s list of essential medicines, and face masks — including surgical and plastic respirators, as well as reusable cloth masks — have helped slow the spread of the Covid-19 virus.

“A mask you have for Covid has to do with our safety and that of others,” George says. ‘If you take that away on a large scale, the impact can be life loss.’ Also, our food system would soon fall apart. We use packaging to protect food from damage in transit and to keep it long enough to reach supermarket shelves, as well as for communication and marketing. “I can’t imagine how [plastic] would be completely replaced in our system,” said Eleni Iacovidou, a lecturer in environmental management at Brunel University London.

End of Part I