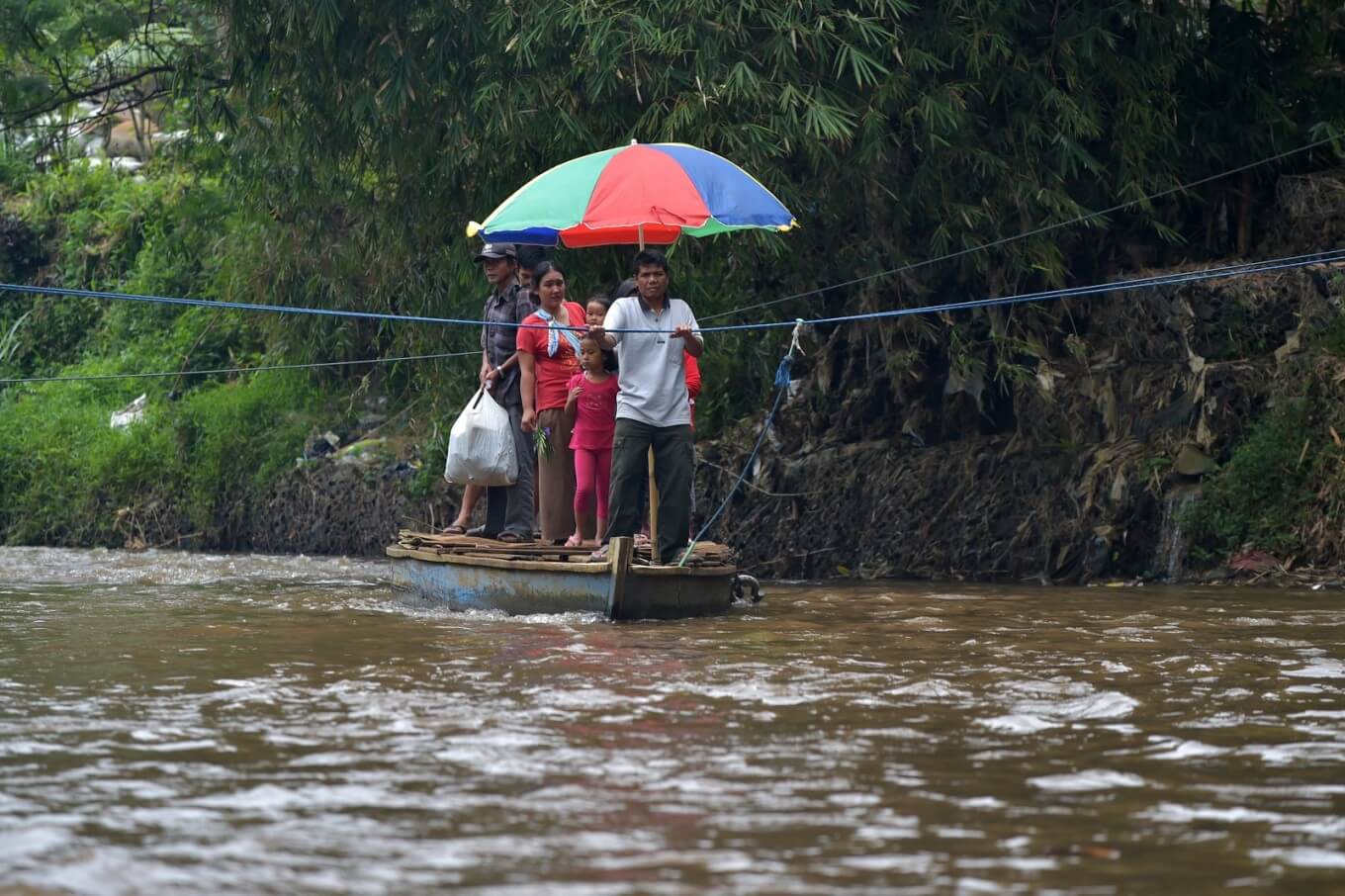 Amsterdam, June 28, 2022– It’s not just consumers who should change their habits – supermarket supply chains are optimized for selling packaged products and should be overhauled.

In the meantime, highly perishable goods such as asparagus, green beans and berries can end up on the field unpicked with long journeys between farm and supermarket.

If we could solve those problems in the supply chain, fruits and vegetables could be sold separately but would have to shop more often. Research by UK waste reduction charity WRAP found that plastic packaging extended the shelf life of broccoli by a week when kept in the fridge and bananas by 1.8 days at room temperature – although for apples, cucumbers and potatoes, the plastic was not clear. made a difference.

In fact, research found that food waste could even be reduced by selling fruits and vegetables, as it allowed people to buy only what they needed. I should buy dried legumes in paper bags and cook them at home. “People have relied too much on getting the thing they need in the easiest and most convenient way,” Iacovidou says. “I think we should feel a little uncomfortable.”

Changing plastic packaging would have a knock-on effect on the environment. While glass has some advantages over plastic, such as infinitely recyclable, a one liter glass bottle can weigh as much as 800 grams compared to a 40 gram plastic bottle. This results in glass bottles with a greater overall environmental impact compared to plastic containers for, for example, milk, fruit juice and carbonated drinks.

When those heavier bottles and jars have to be transported over long distances, CO2 emissions increase even more. And if the vehicles they carry don’t contain plastic, they’ll be heavier themselves, meaning even more emissions. In some ways, however, changing food packaging would be the easiest.

You could buy milk in a glass bottle, but the dairy industry uses plastic hoses to get that milk from cow to bottle.

Even if you buy vegetables individually, sheets of plastic mulch may have helped the farmer who grew them save water and keep weeds away. Without plastic, industrial agriculture as we know it would be impossible. Instead, we would need shorter food chains – think farm shops and community supported agriculture. But with more than half of the world’s population living in cities, this would require massive changes in where and how we grow food.

It wouldn’t be an impossible task, Iacovidou says, but “we need to spend time on it, and we also need to reduce the amount of things we eat.”

Living without plastic would also require a change in our clothes. In 2018, 62% of the textile fibers produced worldwide were synthetic, made from petrochemicals. While cotton and other natural fibers such as hemp would make good substitutes for some of our clothing, scaling production to meet current demand would come at a cost. Cotton already grows on 2.5% of arable land worldwide, but the crop accounts for 16% of insecticide use, endangering farmers’ very health and polluting water supplies.

Without plastic, we would have to replace fashion with more durable items that we can wear over and over again. We would also soon run out of shoes. Before widespread synthetic plastics hit the market, shoes were often made from leather. But today there are a lot more people on Earth, and we come through a lot more purple per pair: 20.5 billion pairs of shoes were made in 2020, says George. However, there would be benefits to a world without plastic: we would escape the harmful effects it has on our health.

Turning oil and gas into plastic releases toxic gases that pollute the air and affect local communities. In addition, chemicals added during the production of plastic can disrupt the endocrine system, which produces hormones that regulate our growth and development.

Two of the best-studied of these endocrine-disrupting chemicals (EDCs) are phthalates, which are used to soften plastics but also found in many cosmetics, and bisphenol A (BPA), which is used to harden plastics and is commonly used in the coating of cans. are important to the structure of the plastic, they are not chemically bonded to it,” said Shanna Swan, professor of environmental medicine and public health at Icahn School of Medicine at Mount Sinai inNew York.

That means when these chemicals are used in food packaging, they can leach into the food itself – and end up in our bodies. Some phthalates can lower testosterone production,reducing sperm counts and increasing fertility problems in men. BPA, on the other hand, mimics oestrogen and has been linked with an increased risk of reproductiveproblems inwomen.

But the effects extend beyond fertility.

“The breadth of the potentially disruptive influences of EDCs is striking,” writes Swan in her book, CountDown. “They have been linked to numerous adverse health effects in almost all biological systems, not just the reproductive system but also the immunological, neurological, metabolic, and cardiovascular systems.