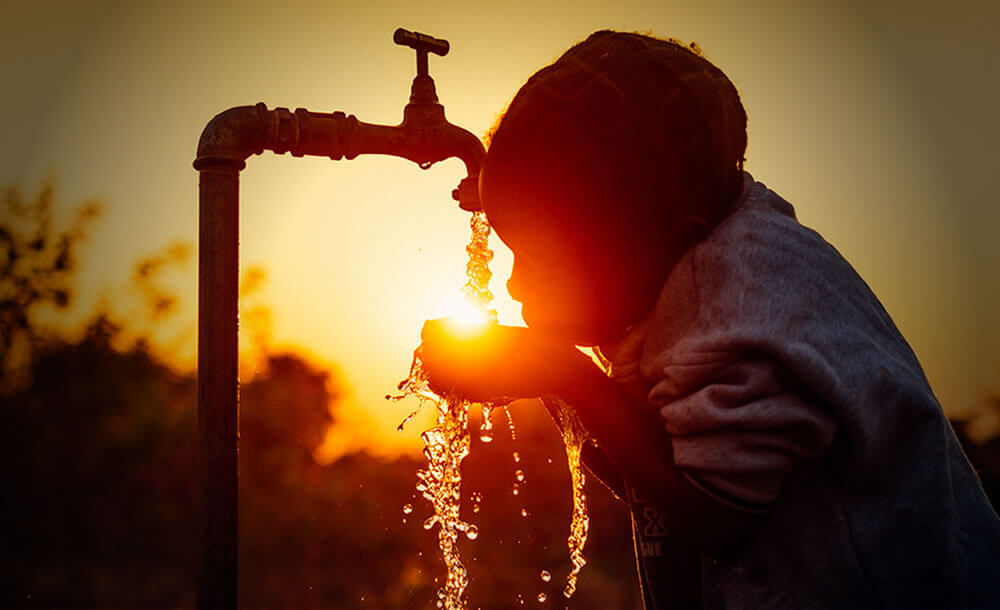 Amsterdam, June 29, 2022– Exposure to EDCs during critical periods of fetal growth can have long-lasting effects. “If the mother is pregnant and she is exposed to plastics or other chemicals that alter the development of her fetus, those changes are lifelong, irreversible changes,” Swan says.

This means that while cold turkey on plastic would reduce our exposure, their effects would still be felt for at least the next two generations.

“Your grandmother’s exposure is relevant to your reproductive health and your health in general,” Swan says. Clearing land for crops would have consequences for ecosystems and biodiversity.

Fertilizers and pesticides are associated with carbon emissions and can pollute local rivers and lakes.

A study found that replacing fossil fuel plastics with bio-based alternatives requires between 300 and 1650 billion cubic meters of water (300-1650 trillion liters) annually, representing between 3 and 18% of the global average water footprint . Instead, food crops could be used to produce plastic, endangering food security. Once grown, crops require more refining to reach the bio-based equivalent of crude oil, which requires energy, resulting in carbon emissions.

But it is difficult to compare the environmental impacts of bioplastics with conventional plastics, not least because fossil fuel-based plastics have an edge. “We’ve been making these things on such a scale for so long that we’re really good at it,” Walker says.

If countries around the world decarbonise their electricity supplies, the CO2 emissions from the production of bio-based plastics would decrease further. However, making plastic from plants would not necessarily solve health problems arising from the material.

While research on this topic is sparse, it’s likely that additives similar to those in conventional plastics are also used in bio-based alternatives, Iacovidou says. This is because the properties required by the materials are the same. “The fate of the additives worries me the most,” she says.

When bio-based plastics are mixed with food waste and composted, everything in the plastic ends up in our food system. It is clear that replacing one material with another does not solve all our plastic problems.

There is already a push to figure out which plastics are unnecessary, avoidable and problematic, with several countries including the US, UK, Australia, New Zealand and the Pacific Islands striving to phase them out. to ban.

To go even further, we might decide to only use plastics that we really, really need. In a recent chapter in her book, George describes a framework to help us figure out which plastics are essential.

By examining whether the item fulfills an essential need – such as food, shelter or medicine – and also whether reducing the amount of material, or replacing the plastic with something else, would affect its use, we can begin to see which plastics we can and cannot live without.

But these essential plastics are context specific and not set in stone. In some places, for example, the only safe drinking water is in plastic. “That means we need to develop drinking water infrastructure there so we don’t depend on packaged water, but right now that [plastic] is necessary,” said Jenna Jambeck, a professor of environmental engineering at the University of Georgia. Thinking through the whole life cycle of new materials, including what we do with them when they no longer serve their purpose, would be essential.

“We kind of forgot that recycling isn’t the gold standard of what we can do with stuff when we’re done with it,” Walker says. Together with colleagues from the University of Sheffield, he investigated the environmental impact of disposable and reusable collection containers.

They found that a durable plastic container only needs to be used two to three times to be better, in terms of climate impact, than a single-use polypropylene, even when you factor in washing. Stainless steel containers reached the same break-even point after 13 uses – thankfully, takeaway food shouldn’t be a thing of the past in a plastic-free world.

The biggest shift we’d face, then, would be re-evaluating our throwaway culture. We’d need to change not just how we consume items – from clothes and food to washing machines and phones – but how we produce them too.

We’re too quick to buy something cheap and disposable, where we ought to be making things so they are compatible, and there’s more standardisation, so things can be swapped out and mended,” says George.