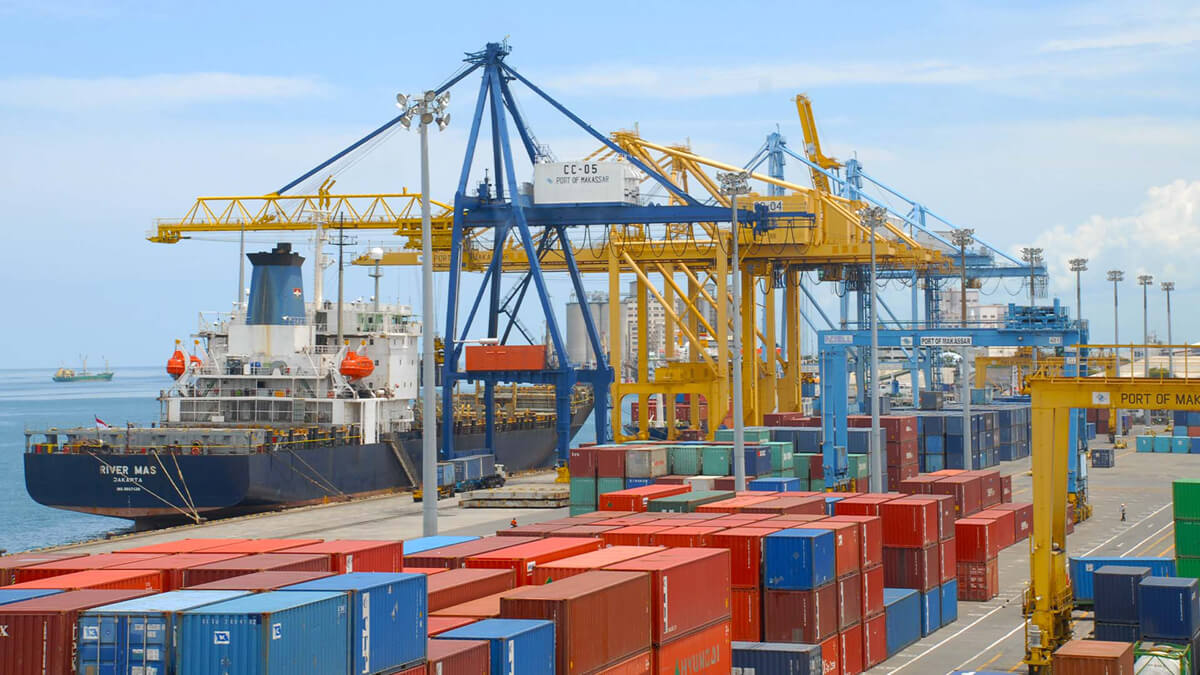 Of this increase, 80% is accounted for by the emerging countries, that is a whopping
$7000 billion

Important numbers from the

Institute of International Finance (IIF) show that the global debt burden has increased by almost $12,000 billion in the past (corona) year — but also that emerging countries are responsible for 80% of the increase. Together they now bear almost $100,000 billion in debt, almost a third of the total.

The IIF, the economic bureau of the world’s largest banks, says that emerging economies will need to refinance a record $7,000 billion in bonds and bank loans this year, of which $1,000 billion will be in dollars, euros, pounds and yens.

‘That can be increasingly challenging,’ stated IIF research director

Emre Tiftik recently. It doesn’t help when foreign investors move their money out of those countries. In the past three months, they have pulled nearly $19 billion from bonds and stocks, according to the IIF.

Based on movements of credit default swaps — a type of insurance policy — the probability of default by emerging countries is now as high as it was during the taper tantrum of 2013,

Ehsan Khoman, emerging markets specialist at MUFG Bank, wrote in a recent report. At the time, the tightening monetary policy of the Federal Reserve, the system of US central banks, led to capital flight from emerging countries, especially from the so-called fragile five: Brazil, India, Indonesia, Turkey and South Africa.
These were countries with large current account deficits.

They had assumed that capital would remain widely available. Having grown accustomed to years of high growth, their governments assumed it would no longer be close to economic policy.

Necessary reforms and structural improvements were put on the back burner. When investors withdrew their money, the countries spiraled downward, with their currencies weakening, deficits widening, the economy collapsing and more money flowing out.
Now other countries in the corner
The fragile five from then are now in a slightly better position, Khoman thinks. According to him, an investor now runs the greatest risk with loans from Argentina, El Salvador, Pakistan, Ghana, Tunisia and Kenya.

These are countries that are still very much struggling with the aftermath of the corona pandemic. The latter two, for example, still receive 50% to 60% fewer tourists than before the crisis.
The IIF now sees the risks more in the ‘secondary’ emerging countries. The think tank points to countries such as Egypt, Malaysia, Chile and yet also Turkey and South Africa.

Their governments have let the money roll too easily in the past decade. Around 2011, they spent an average of 6% of their tax income on interest and repayments, but this has now risen to 10%. And although they increasingly borrow in their own currency and are therefore less sensitive to exchange rate shocks, they remain highly dependent on foreign lenders, according to the IIF.
These lenders are now demanding considerably higher interest rates. Earlier this year, that was because central banks in developed countries stepped on the brakes. But now investors are mainly concerned about the rapidly deteriorating economic prospects in many countries, causing them to withdraw their money as a precaution.

There are also winners

However, you cannot lump emerging countries together. Some are major exporters of energy, metals or food and are benefiting from the price increases. For example, Khoman of MUFG Bank labels Saudi Arabia, the United Arab Emirates, Kazakhstan, Colombia, Chile and

But because many investors invest in a basket of emerging markets, those winners disappear from view, not least because they are significantly outnumbered. On average, emerging market equities are down 13% from the beginning of the year, while the total yield on government bonds in this group (dollar-denominated) is down 14%, the worst since 1994.